How to bridge the space between art and the unconscious.
October 29, 2019 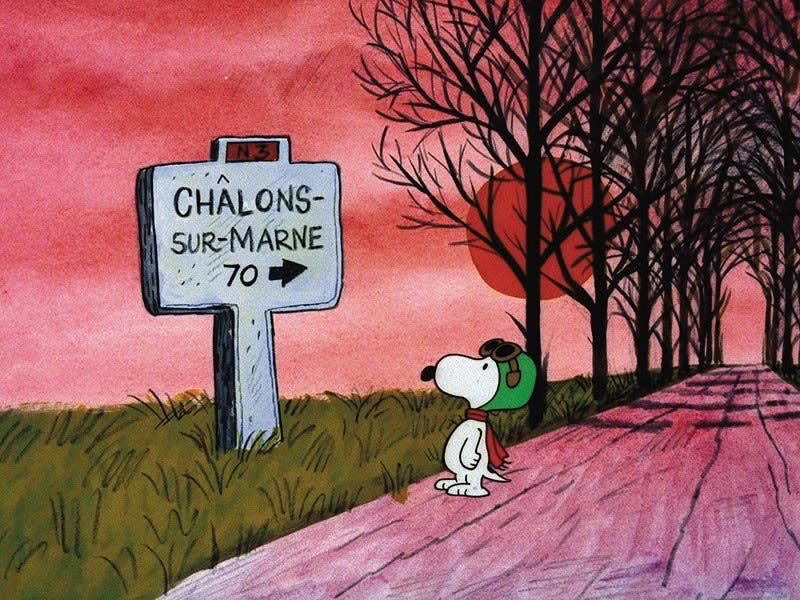 One of the main drivers of all great artists throughout history is not money, prestige, or helping people. Instead, it’s to bridge the space between the conscious and unconscious worlds. To get the voices out of your head. To achieve some sort of quiet.

Art that comes from the unconscious also gets at a deeper mystery, for audiences. Mystery allows both our System 1 Brain—the quick thinking one—and System 2—the slower, effortful one—to operate in full. Sometimes it can seem a work isn’t clear, when it’s actually just provoking disagreement from our own unconscious — our deeper, slower brain that we haven’t yet reconciled with.

The deeper you go, the more you expose and reveal, the more you pull from the raw and embarrassing stuff deep inside: the more compelling and also mysterious the art. Art that burrows towards a deeper truth, that in its central conceit mirrors the mystery of life and consciousness itself — that feeling of being anything at all, instead of nothing. This, as far as I know, is true in pretty much every form: visual art, music, movies, theatre, literature, etc.

Shallow introspection leads to shallow art. Or, in the words of David Lynch: “Little fish swim on the surface, but the big ones swim down below.”

What does it mean to create from the unconscious?

Life is not simple. It’s filled with weird abstractions, ambiguity, complex patterns, and violence. For artists, the way through is to trust the unconscious, which is to say develop some sort of intuition.

For instance, as an actor, any attempt at conscious planning of “what’s going to happen” will result in deadly, stilted performance. It may be able to fool some people on the surface for a short while, but soon audiences will realize that the work isn’t in touch with the deeper layers of the human experience. In other words, it was created from the conscious, not the unconscious.

But what does it exactly mean to create from the unconscious?

For one, listening. Says Greta Gerwig:

“I spend a lot of time listening to what my characters are trying to tell me about who they are, and they’re always telling you. It’s the mysterious part of writing, where you have all this craft and you spend all this time making it as good as it can be, and then at the same time, your unconscious knows more than you do, and you have to keep that channel open.”

The strange thing about listening to the unconscious, of course, is that it doesn’t really speak, because it is ancient. Instead, it operates in images, metaphors, pictures, and dreams. The job of the artist is to translate those into work.

I always say, ‘Write in a trance and act in a trance.’ You don’t want to think consciously about what you’re putting on the page.

In theatre, the tradition for space and design has been a neutral open platform, all the way back to the Elizabethan stage. (This is why it bothers me when people talk about empty spaces in theatre being some sign of pretentious modernity.)

These neutral, open, almost “incomplete” designs, coupled with great writing, allow for our unconscious brains to fill things in for us. (See: the designs of Hildegard Bechtler.) They invite us in, rather than consciously telling us everything and shutting our unconscious out. It’s just like with acting and all art, in that way: they can’t be so literal and conscious-brained to stay on the surface. When theatre hits these marks—is truly vulnerable—it has a lightness and a feeling of being “limitless”, as playwright Jeremy O. Harris and director Danya Taymor put it in a podcast for Vineyard Theatre.

It’s an arena where the visible and invisible meet. Where we lay down the burden of consciousness for a bit, and see our own inner worlds laid bare.