The Durability and Continued Promise of the Immersive

Why we're all trying to escape into another world.
February 18, 2020

When Netflix or Disney+ play their logo animations, they end by zooming into the actual logo, as if we are falling into them, immersing ourselves in another world. Take a look:

Netflix and Disney+ present the aesthetics of immersion.

Before we can watch Netflix we must first disappear into a dream-wave of colors, entering into another universe. It’s a universe where things aren’t quite so shitty, a universe in which we can curl up into, which can cradle us. It’s also a universe that has algorithimically been determined to quench our thirst—well, almost. There’s always the lingering promise of more, of one more bingeable episode finally satisfying our lingering needs. It’s something people have been desiring for a long, long time—to escape into another dimension—and has only been escalated by some of the despair of 2020 capitalism.

Everything we consume on Netflix happens in this Netflix universe, all within that giant “N”. We can see this with the company’s endless social media accounts that act like real people—treating all their “content” as one universe. It’s as much world-building and mythos-crafting as it is a corporate marketing strategy.

Of course, universes are becoming more popular than ever, as evidenced by entities like the Marvel Cinematic Universe, Disney’s huge original catalog, or Game of Thrones. Marvel realized that instead of releasing a movie every year they could release multiple movies a year, creating a bottomless pit of content for fans to constantly immerse themselves in. In 2020, Mavel will also launch two live-action TV shows on Disney+ that are apart of its Cinematic Universe, continuing to build out its world and dominate the pop culture landscape.

Disney realized that Star Wars wasn’t moving fast enough, either. Instead of releasing a movie every few years, they upped it to a movie every year. And once that didn’t work, they pivoted to creating the buzzy Mandalorian, which was the focal point of Disney+. Most Star Wars fans just want the world to persist. Disney decided that, to succeed in entertainment capitalism, they had to create a never-ending well of content that would let fans constantly be talking about and “living in” their favorite alternate world.

The politics of escapism

But why do we want to escape into alternate worlds at all?

It’s been a fairly consistent through line in human history: we try to create worlds that are beyond our own. We construct religions, tell stories around camp fires, and make art that tries to transport us, whether implicitly or explicitly. The technological advancements offered in the 20th century, though, led to a type of immersion not seen before. Cameras allowed us to capture fictional stories that were vividly real, and movie theaters allowed the mass consumption of these immersive stories. The rise of television and better special effects led to humans falling into these other worlds on a consistent basis. But with the development of the internet, that connection and immersion became constant.

With constant connection came the ability to easily dissociate from everyday life and get lost in online worlds. We could go down YouTube rabbit holes, watch Netflix, browse forums, get lost on Twitter or Reddit, or play online games with each other. But the rise in wanting to be immersed in other worlds is also clearly a reaction to something else: some of the general shittiness of being alive in the 21st century. Much of this shittiness, to be clear, has always been there, but has only become more pervasive and “seen” by the light speed connection that the internet provides with the rest of the world. Modern escapism, then, is political: it’s an attempt to escape a world which seems to be constantly on the brink of collapse. The great hypocrisy is that much of this escapism is commodified and monetized by some of the companies contributing to many of the problems in the world.

Other Examples of Immersion 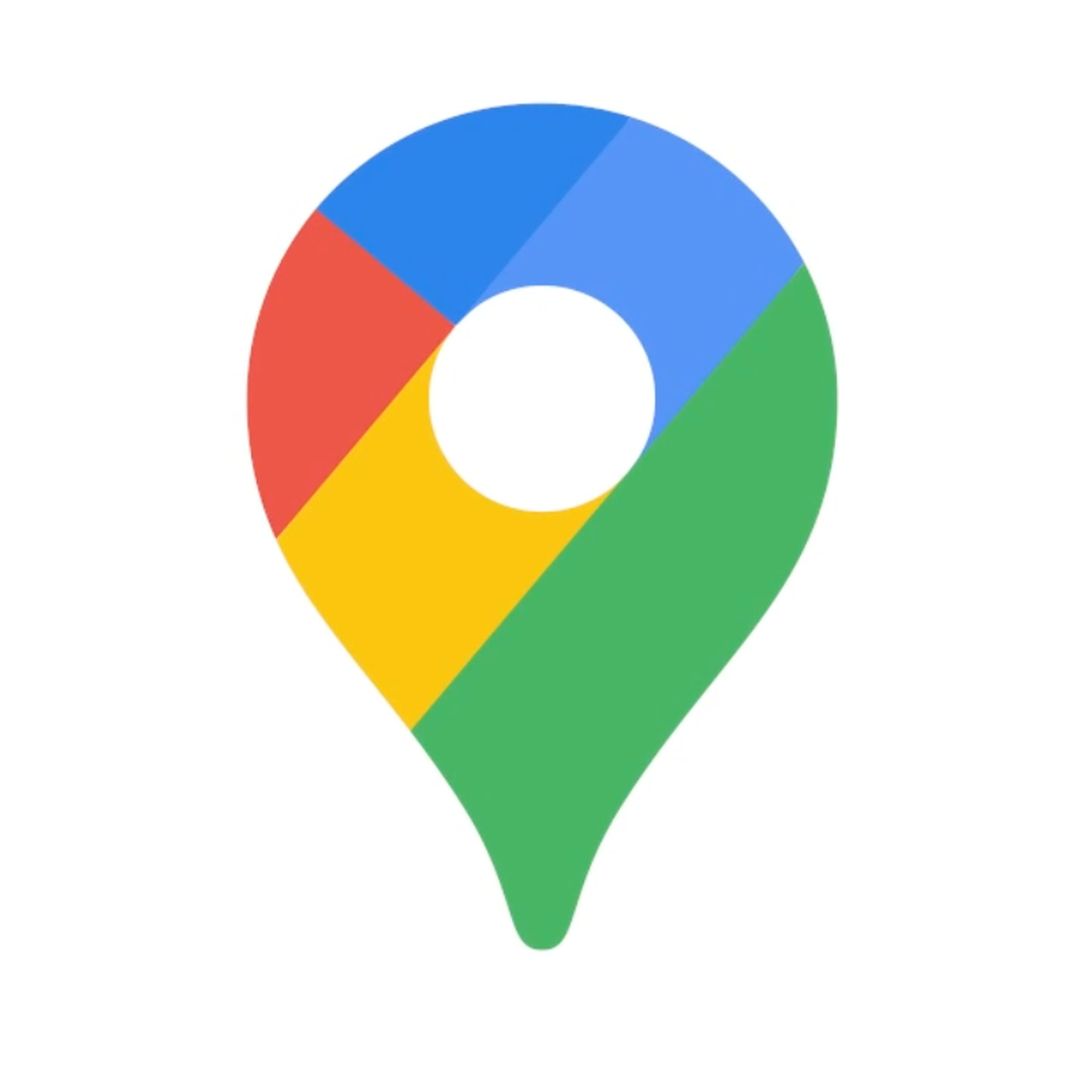 Here is the old one:

Google is a company who has always had pretty poor aesthetics. But I think it’s interesting how they’ve designed the new Google Maps icon, because it’s so static and clunky. It doesn’t have any sense of forward momentum or process, like the previous rendition. The previous one isn’t the most pleasing—but at least it felt like you were going somewhere. Now it’s just a pin—and pins aren’t very immersive. As a result, I find myself slightly hesitating whenever I need to open up Maps now.

Many museums now offer texting or app services that help you learn or engage more with the art. Despite at first feeling like a gimmick, I’ve now realized that these are a type of immersion that a museum can offer. “Connect with our team of art historians and educators in real time as you explore the Museum”, says the Brooklyn Museum. What this offers is a way for museums to try to make museum-going into an immersive experience of engagement, one that puts you in control.

Theatre, almost by definition, is immersive.

The success of Cursed Child, for instance, is no surprise. What fans of Harry Potter have always wanted is to live in the stories, to go to Hogwarts and be immersed in its world. By offering a two-part, six-hour play that is complete with its own sense of magic, fans are able to live in this alternate world for a while. (It’s why I expect there to be a Harry Potter TV show some time soon—it seems like an extremely valuable piece of intellectual property that will be endlessly mined for profit.)

In order to experience Hamilton, the soundtrack wouldn’t do. One had to be at the production, because theatre is immersive—it offers another world.

Taken beyond that, we can look at the popularity of immersive theatre. Sleep No More, which opened in New York in 2011, has remained surprisingly durable. Occupying the McKittrick Hotel, they still sell out nine performances a week, at ticket prices usually above $100. (And that’s not to mention the bar and restaurant.) There is still something magical and exciting to the idea of putting on a mask and falling into another mysterious world for a night, not to mention profitable.