Criticism and Making are not opposites. They’re the same thing. 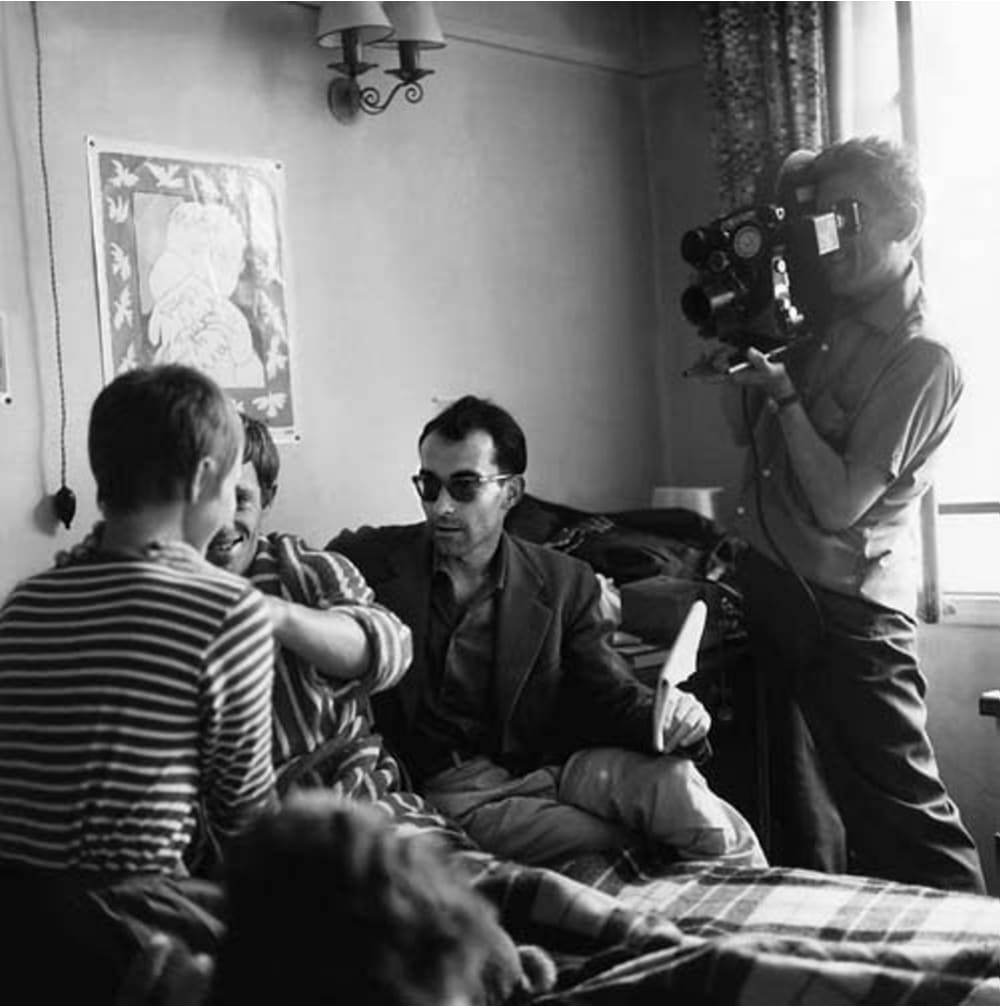 There’s a pervasive and incorrect mythos surrounding criticism and making that they are opposites.

As the cliché goes, nothing is more feared by the artist than the deadly critic. We think of the two as enemies, as opposite sides of the spectrum: creativity is building things up, and criticism is tearing them down. This idea is pervasive and sometimes violent, like when Michael Keaton’s character in Birdman assaults a farfetched critic (a scene applauded by many). Memes like “Let People Enjoy Things” demonize critics as joy-killers. But criticism is not about nit-picking and tearing down. It’s about thinking critically. Media consumers who meme away criticism are scared of disagreement, and are often repressing a criticism that they recognize but are defensive of. They also might not have realized that it’s perfectly possible to enjoy something and be critical of it at the same time. As Sara Holdren wrote in her brilliant essay on being a critic and director, “plays aren’t frogs, and taking one apart won’t kill it.”

Perhaps what scares people most about criticism is the articulation. It’s incredibly difficult to articulate ourselves, and an inherently political act to do so. (As Anne Bogart says, “one of the most radical things you can do in this culture of the inexact is to finish a sentence.”) But articulation and thinking-things-through is an act of creativity and building, not of destruction. It requires immense energy, vulnerability, and thoughtfulness; the result, if it is good, is a new way of thinking—not just an offering of an opinion.

Criticism and Making are often complementary processes, with the first leading to the second. Sometimes, as is the case with cultural critics like Wesley Morris, Jenna Wortham, or Hilton Als, criticism and making are one and the same. Many of the most iconic theatre directors throughout history (Peter Brook, Harold Clurman, Anne Bogart, to name a few) were also writers of theory on the craft—in effect, criticism. Criticism is a way to interrogate why something works or doesn’t, allows us to wrestle with media and art and reconcile it (or not) with our own personal histories, ideologies, and tastes. This, in turn, makes us smarter creatives.

The classic example of critics-turned-makers is the French New Wave filmmakers. Truffaut, Godard, and Rivette used criticism as their own film school, writing and debating for the magazine Cahiers du cinéma, and using their hyper-intellectual and impassioned analysis to launch their own careers. (Truffaut dropped out of school at 14 in order to watch films; the three would spend all day long reading books and watching movies at their local cinema.) As Richard Brody writes in his book Everything is Cinema:

Their method—the one that Godard himself undertook, at age nineteen—was criticism. It was a singular method, which served two purposes, revolutionary and didactic. Godard and his young film-lover friends were learning how to make films by watching films; they were giving themselves a conservatory education at the Cinémathèque and the CCQL. By writing about the films they saw, they did two things: they elaborated and refined their ideas about the cinema, in anticipation of the day when they could make films; and they created for themselves a public identity that would get them the chance to make films.

Criticism can be a launching pad, a form that allows space to think clearly and decisively about art, politics, philosophy, the personal—and how it all interrelates—and which teaches one about the making of art, rather than the reversed and dated view of the critic as the teacher, the lecturer. It happened in the 50s and 60s in Paris, and it is doubly true in the age of the remix. Ex-Critics like Andy Greenwald are now making TV Shows; Cord Jefferson started as a journalist and cultural critic, and now writes for Succession, The Good Place, and Watchmen (he co-wrote “This Extraordinary Being”, one of the most acclaimed episodes of the year); Jeff Jensen was a TV critic (noted for his Lost recaps) and now writes for Watchmen; Ta-Nehisi Coates went from blogger to essayist to writing for the Black Panther comic series and his first novel. The list goes on.

If there’s one thing that writing The Curtain each week this year has taught me about the relationship between criticism and creativity, it’s that it’s all connected. I know writing and thinking critically about theatre, film, and other art has honed my taste and made me smarter about the make-up of things I like. As I work on other creative projects, I know that this refinement of my ideas carries over.

“Criticism” isn’t a dirty word to be afraid of anymore. Instead, it’s an essential mindset to embrace. It’s become an indispensable part of navigating the crowded landscape of art and media, and become inseparable from the actual act of making. In 2019, we’re all critics.