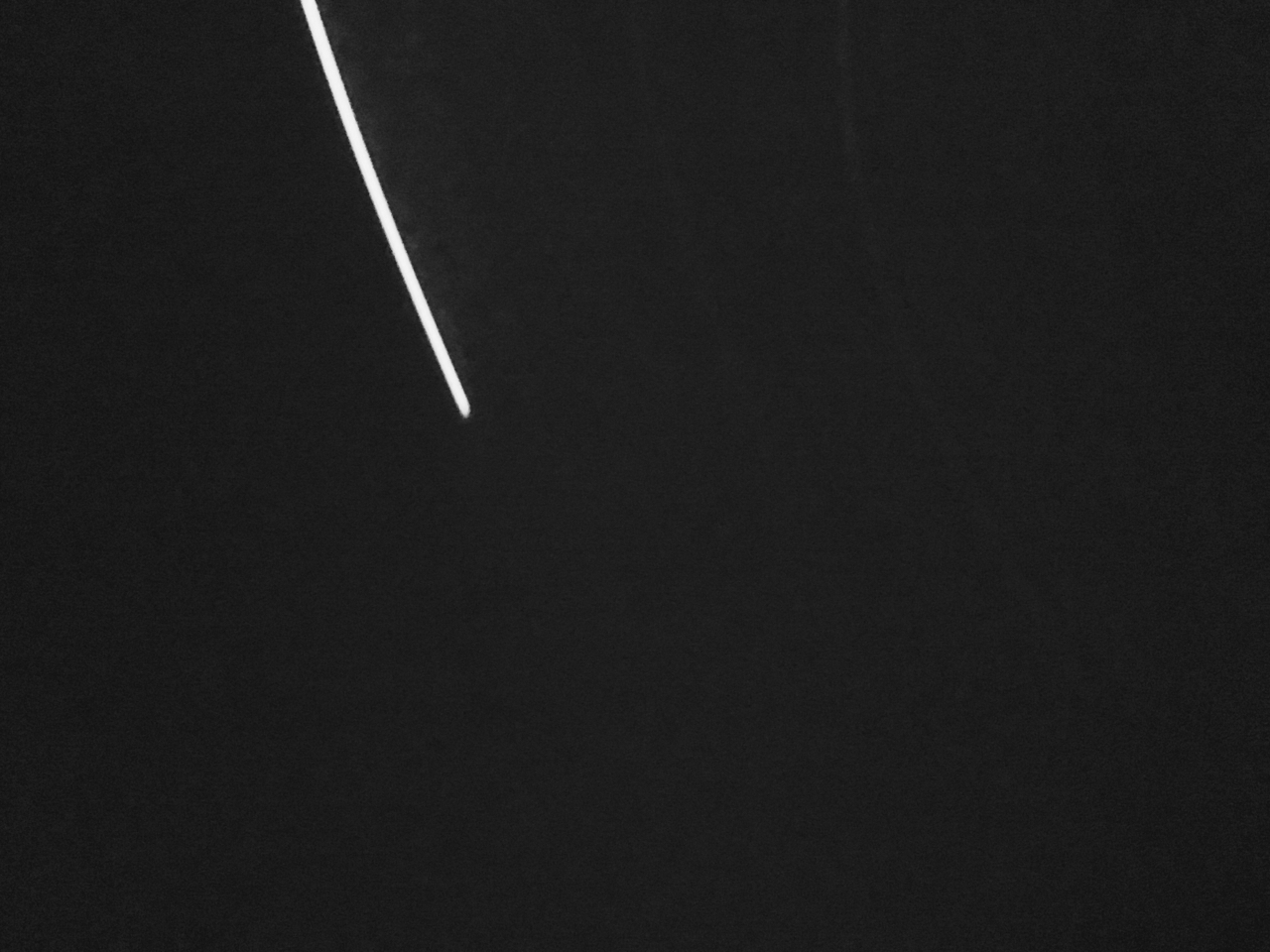 This is a collection of aphorisms on making theatre. In the future, I will better organize them.

The number one rule of theatre is do not be boring.

Theatre is always of the now. That is: the setting can be 1507; the time is now.

Verse is an underlying structure. But there are no rules… it’s like your life playing out across the ‘structure’ of time. (Icke)

The nowness and analog-ness of theatre are its great advantages. This is why, if properly excavated, theatre will never go away.

Theatre funny: things that are funny only to old white men who chuckle loudly in the dark of the audience

Theatre fun: when the people on stage are having “fun” but the audience is not in on it. This is excruciating to watch, and an increasingly trendy way to stage classics.

The tension between being American and performing an English play, for example, is not to be ignored. Rather, it’s the whole point: it’s what makes it unique.

‘If theatre were half as good as HBO, we’d be hitting gold’ - Simon Stone

We let theatre off the hook: most of it is phony melodrama with no real stakes or drama.

Study cinema, great television, a Beyonce concert, an exciting sports game: notice how they are never boring, how they are tense and keep you hooked, sometimes for three hours. When was the last time that happened to you in theatre?

“Theatre-makers” talk a lot about the right to fail, but it might just be an excuse for lack of rigorous thinking. (Icke)

Theatre is the great medium of metaphor and symbol. People forget this, and make literal-minded work that should have been put on film.

One great way to grasp a metaphor is through the visceral use of three dimensional space.

If you’re afraid that mic’ing actors will ruin the authenticity of the form, it’s almost certain you have bigger problems: you probably make boring theatre.

A play should be an event.

We both under and over estimate peoples attention spans these days. “Social media is killing our attention spans!” Maybe. Yet people line up to see a 6 hour Harry Potter show, or a 6 hour Angels in America, or the 3 hour Hamilton or a 24 hour Taylor Mac show. Theatre, as an event (if it is earned), will hold people’s attentions. Or, it should be able to - just as people binge whole seasons of Netflix shows in one night. But an 80 minute play, if it is Deadly Boring, can seem like forever…

When the lights go down, you think: is this going to change my life? And then the lights come up and you realize, no, it’s not. Those first moments are so important. Most theatre you can tell if it’s going to be good or bad within the first 60 seconds.

Great writing and directing, to not be boring, doesn’t have to be large and bombastic. All you need is raw life, in all its natural tragedy, revealed on stage. You need vulnerability, warts, intricate sadness, and embarrassment. When we see that — truly, not faked — it is breathtaking. We are seeing actual human beings struggle, in all their bizarre complexity.

The space between wildness and discretion, danger and safety is where clarity lies.

Period Dress, most of the time, is merely a lack of imagination.

Drama is essential; primal. It interrogates to the core better than anything else, when done right.

Theatre is sculpting energy in a space.

Cut to the bone: what’s the essential question we’re exploring here? How can we best excavate it? Truly thrilling productions start there.

Acting should be a physical feat – intense and often exhausting. This seems like it puts more work on the actor, but it doesn’t, because this style of acting is more fun, more addicting, more exciting and makes actor’s lives more meaningful. For examples of this, check Toneelgroep or Schaubühne or Rob Icke. The same actors work with the same directors, despite – no, because – of the demands.

Many actors act with quotes around them, which causes a barrier to go up between us and them. So instead of “Anger”, “Sex” and “Power”, try Anger. Sex. Power. Act it for real, not the idea. Take off the mask.

Good drama is simple and primal and truthful. See: Yerma.

But to be great art it must reach for the transcendent.

A lot of truly great art offers a reflection of its own medium.

A good test of great drama: it makes you shake.

Theatre can be an empathy machine.

The brutal truth: theatre does not do funny very well. If you want funny, turn on Netflix and watch a sitcom or stand-up. Seriously - they have mastered the form. Comedy is better suited to TV because comedy is a micro art form that relies on timing. The style of humor on The Office signaled the generational shift. Theatre is much too broad for most comedies. (I can’t wait to be proven wrong on this, by the way.)

If I wanted total 100% accuracy, I would go watch a movie. You’re missing the point.

Theatre and church are pretty similar, actually. In both cases, people generally go to feel worthy of going, and politely bored. And in both cases, the best experiences are transporting and transcendent.

Don’t use music as a lazy choice to set a mood.

In general, don’t make lazy choices. This is hard, and means thinking through every decision, including the decisions you didn’t even know you made. (Why do Romeo and Juliet have to be male and female? Why do they have to be pretty? Why does this need to happen in a proscenium? I’m not saying there’s a correct answer to those, but we must question everything.)

We use our unconscious brains to fill things in in theatre and create deeper meanings. That’s why taking literal things out is often way better than adding them in. There’s a reason why Ivo Van Hove and many great directors default to a clean aesthetic combined with raw, real emotion from actors.

Theatre can be in two places and times at once. It can stage the invisible minutiae of memory. Find things that theatre does uniquely well.